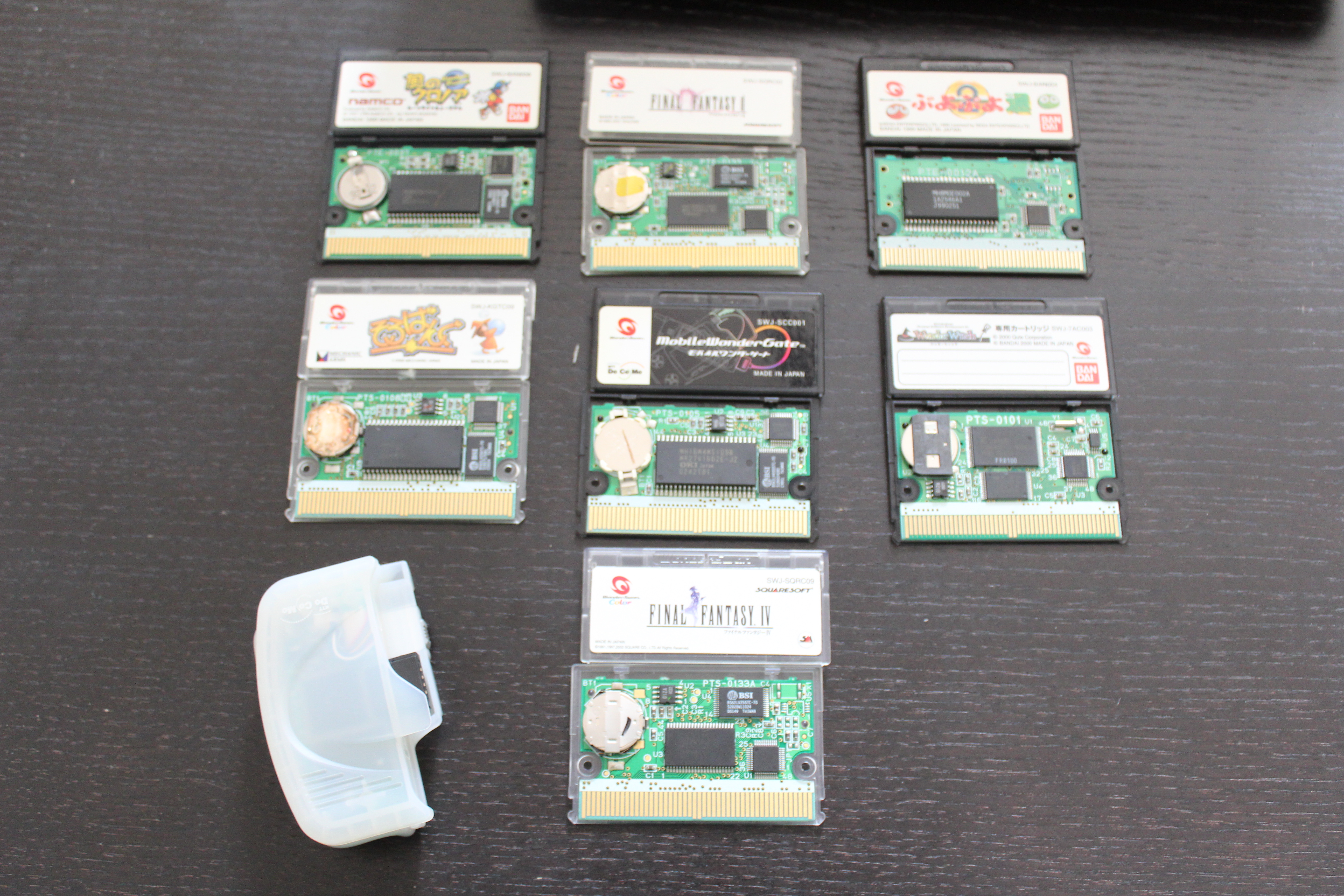 A friend of mine asked me for internal shot of the WonderWitch, so I do it even better, I take all the games I have with me, open them, then make some pron WonderSwan cardridge photos 😉

Here is a view of all the cartridge: 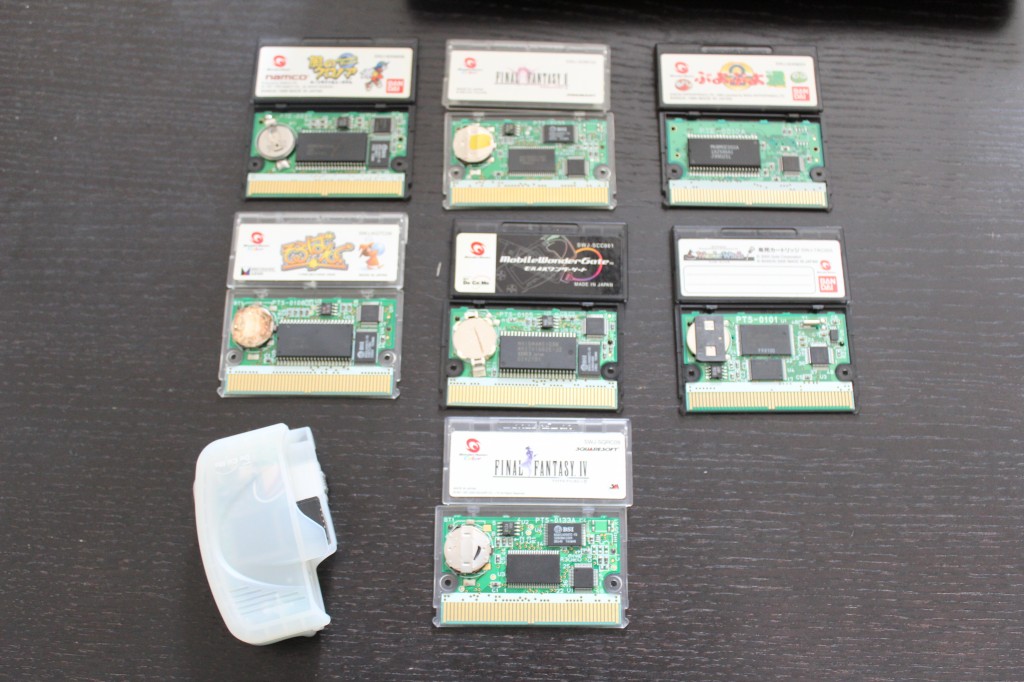 You can see that here the WonderGate is bit shy, he didn’t want to be nude on these photos 😉

We can see that I have no games with EEPROM, only one with a RTC, all of them, expect one, have SRAM.

Look at the gallery bellow, I took too each game more closeup, but it seems that generally, WonderSwan Color games use a Bandai2003, but that not necessarily true, the WonderWitch which was not a color game at first use a Bandai 2003, and I can’t show it on this picture, but some games, like Final Fantasy II, exist, at least, on two different PCB, one with Bandai2003, one with Bandai2001.

As I am curious, I will made a database of WonderSwan Game vs theire PCB, and I will need your help for this. I’ll keep you informed when it will be ready!

And now, the big, real thing that was the real goal of this post…. A WonderWitch Naked!!!(and she is not shy!) 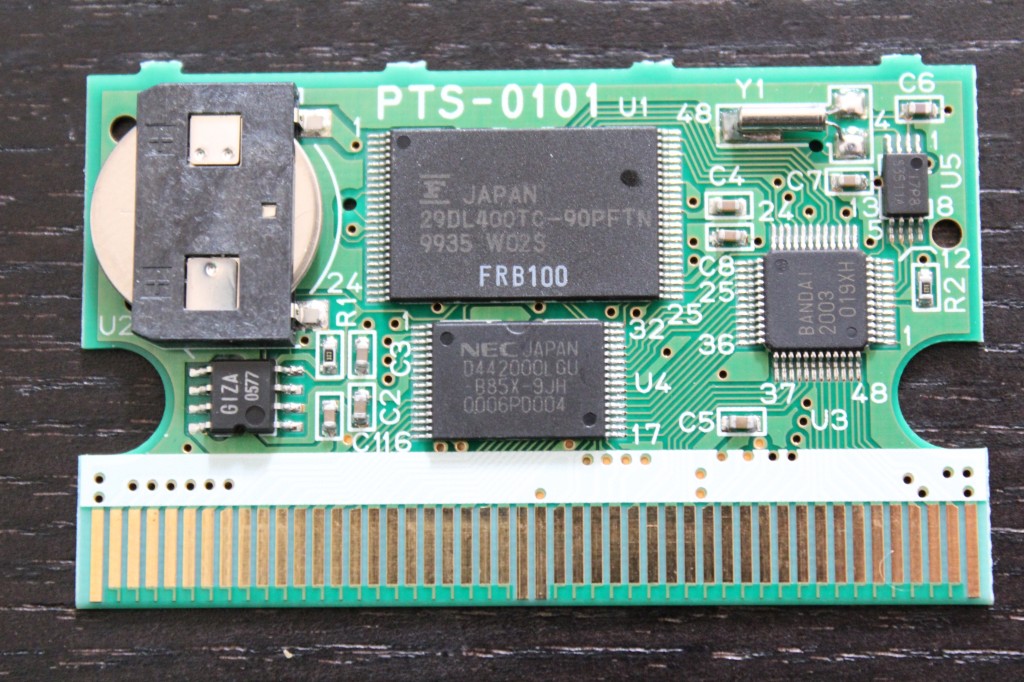 (see the FRB100 on the Flash Chip, that mean that it is loaded with FreyaBIOS 1.0.0 ^^) Does someone with a WonderWitch have another version of the FreyaBIOS?

And now for you, and only you, she show even her back 😉 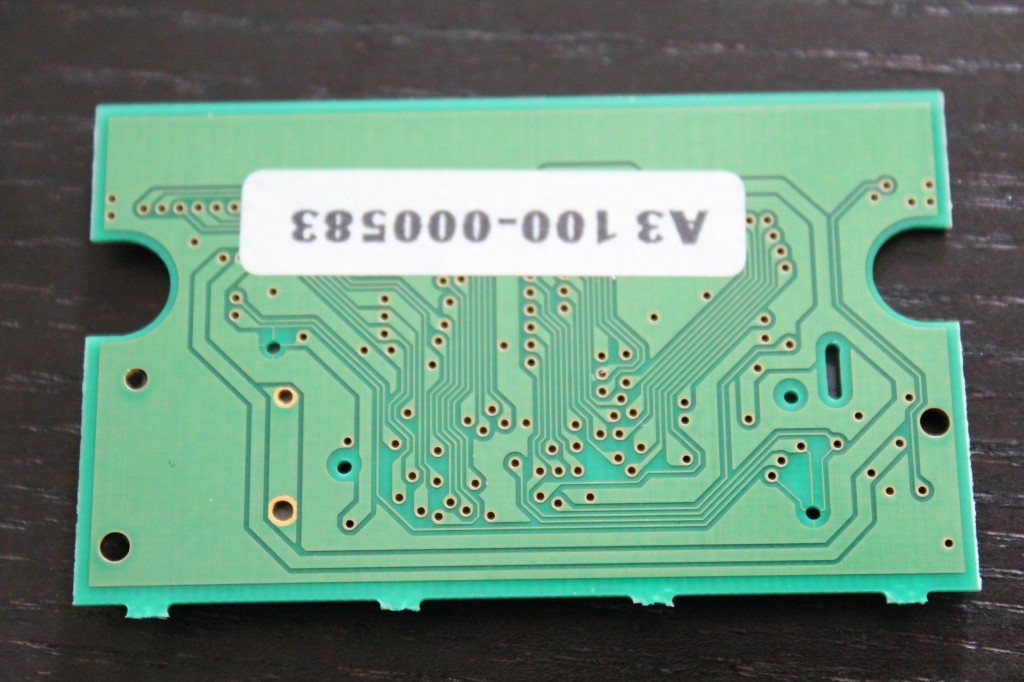